What is the Eastern European cuisine like? Well, this is a tricky question. As Eastern Europe comprises of many different countries, all of which have different historical and cultural origin, there isn’t anything like an iconic food for the whole region. While some of the countries prefer grains as the main food ingredient, others use more dairy, vegetable or fruits. But there is one thing in common – the DELICIOUSNESS beyond belief. No matter what you try, you’ll love it ! (or not) but it is definitely worth trying. So which are those dishes?

Roasted goose or duck with steamed cabbage and dumplings

Palacinky (similar like pancakes, only with a smoother consistency and much thinner, also known as ´crepes´)

Bramborak (harsh potato pancakes fried or baked in the oven)

Wine – red or white, sweet or dry, our regions have them all. Especially world famous Tokai with its smooth sweet taste is worth           trying once you're in Hungary or Eastern Slovakia. 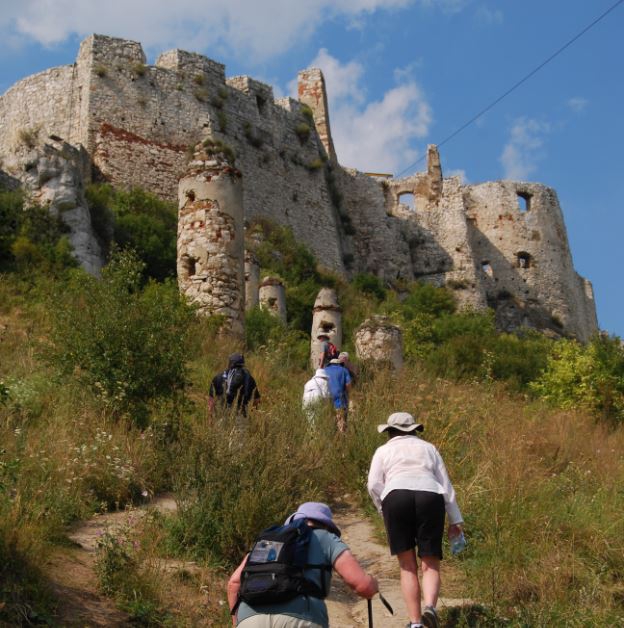 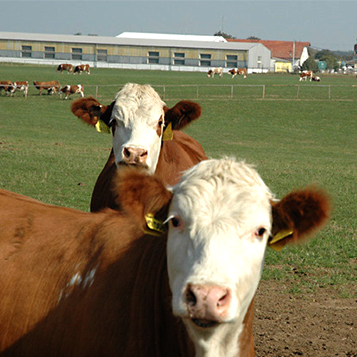 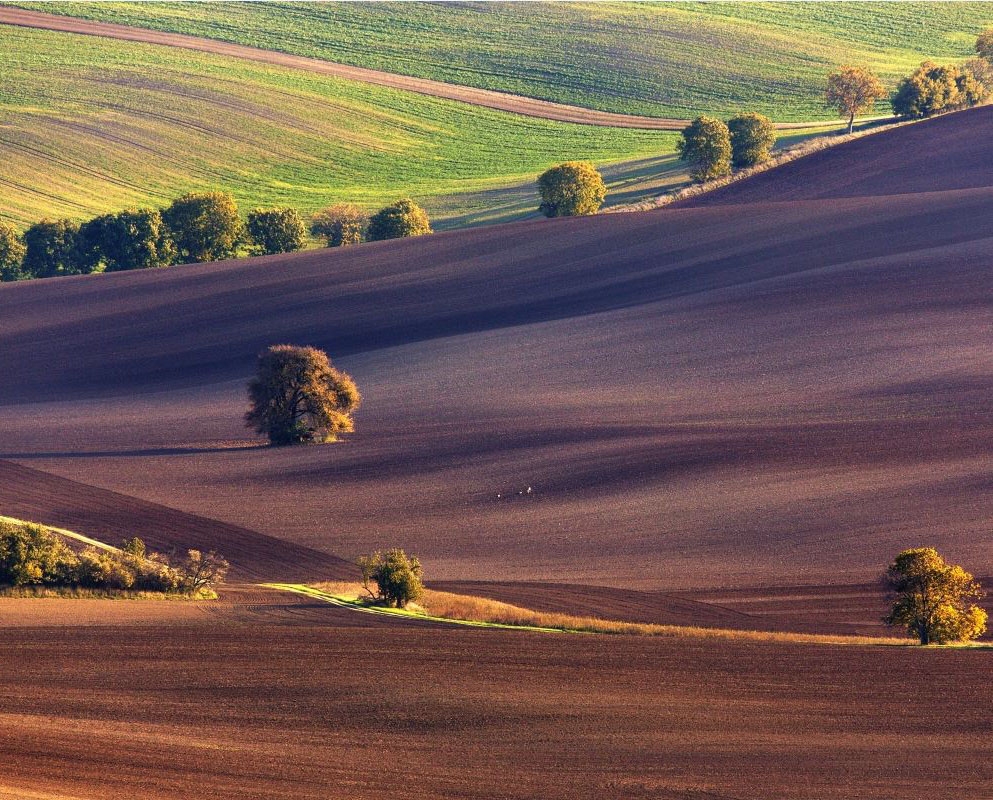 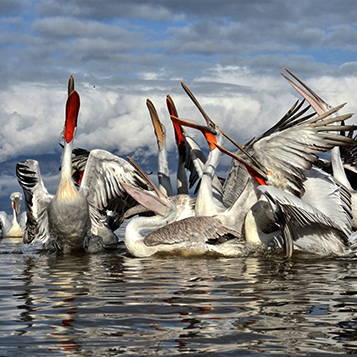