Agro Krakow-Prague:
backAgricultural Tour from Krakow through Moravia to Prague 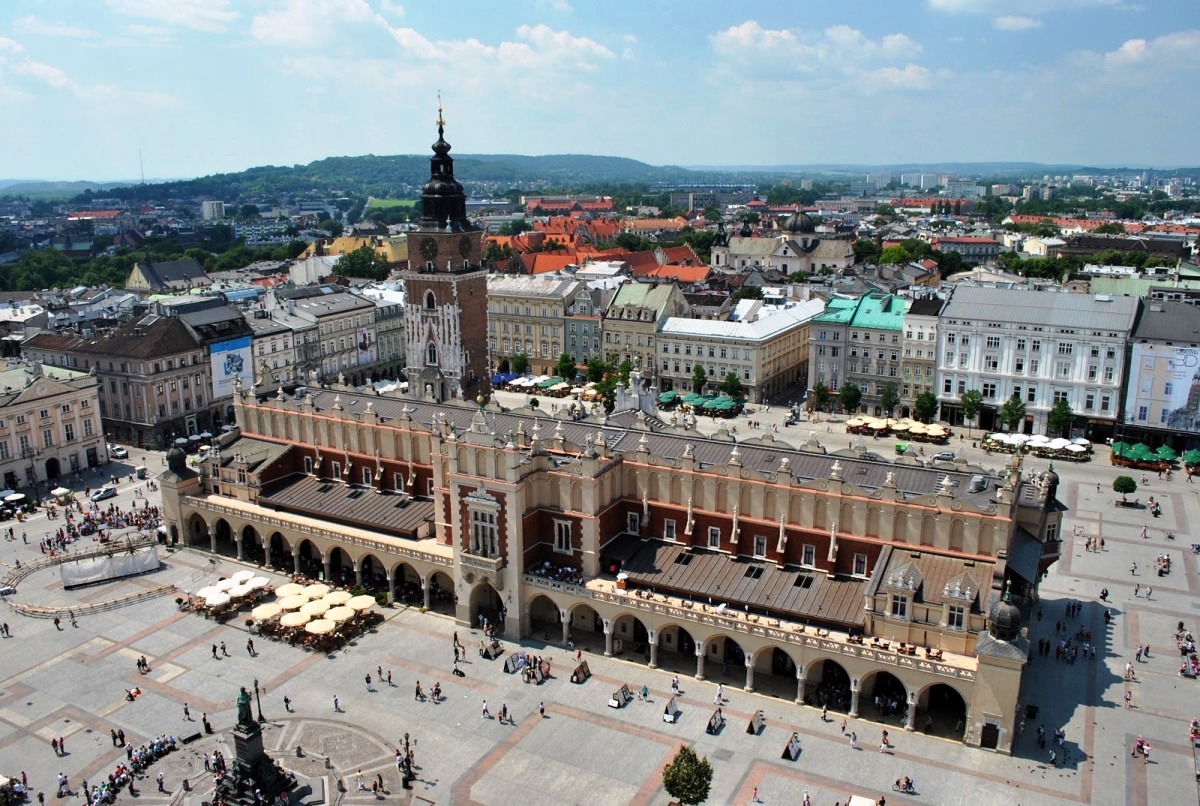 Join our most favourite tour combining the best from argiculture and cultural wonders.

• Auschwitz and Birkenau with its infamous concentration camp

• Moravia and its wine treasures

• Prague, absolute must, truly one of the most beautiful cities all around the world

• Individual arrivals to Krakow - the second largest and one of the oldest cities in Poland. Situated on the Visla River in the Lesser Poland region, the city dates back to the 7th century. Krakow has traditionally been one of the leading centres of Polish academic, cultural, and artistic life and is one of Poland's most important economic hubs. Individual transfer to the hotel.

• Auschwitz (Oswieczim) and Birkenau- a sacred place with the infamous concentration camp designed by the Nazis to exterminate European Jews. Auschwitz-Birkenau is the general term for the network of Nazi concentration and labor camps. Together this complex was the largest of all the Nazi death camps across Europe and could hold upwards of 150,000 inmates at any given time.

• Drive back to Krakow for CITY TOUR - Jewish Quarter – Kazimierz, enjoy the picturesque houses, winding little streets and cobbled squares and continue with the Wawel Castle with its riches of precious objects and eventful history. Our guided walk finish at the Market Square in the heart of the Old Town.

• Lunch in a country restaurant near the farm, transfer to Czech Republic

• Later afternoon arrival in Olomouc, a fascinating city whose historical significance compares only to that of Prague. It boasts monuments of almost all architectural styles, ranging from Romanesque to Gothic to Baroque to Renaissance to Art Nouveau. Olomouc is also included on the UNESCO list of world heritage sites.

• Free morning in center of Olomouc for leisure or walk though medieval streets and squares.

• Lunch in town of Kromeriz

• Guide tour through Kromeriz (UNESCO listed)- the town which is, thanks to its rich history, unique monuments and characteristic genius loci, called Moravian Athens. Besides the Castle, it's gardens, the flower gardens and other site- worthy parts of Kromeriz, the actual town itself is a peaceful and a beautiful place.

• Overnight in 4* in South Moravia

• Lunch at a farm include testing of farm cheeses and yoghurts.

• Morning walk in Cesky Krumlov: a real gem among Czech cities ranking high on the UNESCO list for its unrepeatable medieval character, winding little streets and a number of well-preserved Renaissance and Gothic monuments.

• Lunch in the brewery restaurant

• Transfer to Prague to meet all General Assembly participants

• Program as well as the length of the Prague's program can be tailor-made based on your demands and requirements. Various options e.g. city walk, cruise dinner, leisure time, cultural events, architecture, culinary, etc.